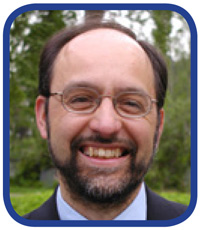 “I am proud to walk in solidarity with you for peace and economic justice in this world” — Michael Ramos, Executive Director, Church Council of Greater Seattle

“My respected community members, I support you 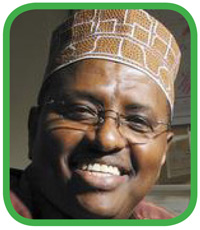 joining unions for your well-being and your families. The respect and rights you will get will help you in reaching your future goals.” — Mohammed Sheikh Hassan, Afrique Service Center 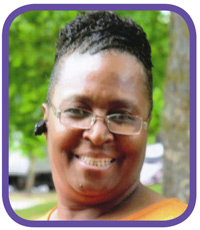 “Workers have a right to play a part in how their workplace is organized. The presence of a union makes a difference in how the company treats workers. This is what gives workers power, and a union sows that a company cares about its employees.” — Evangelist Carol M. Davis, God First Christian Ministries International

“Every worker deserves to be treated with dignity a 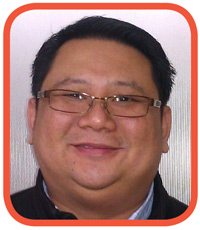 nd respect, and to earn enough for a decent standard of living and to save for their future. This is something that you deserve but something that you mus work together to achieve. With a union you can bargain together for good working conditions and good wages.” — Pastor Mark Galang, Beacon United Methodist Church 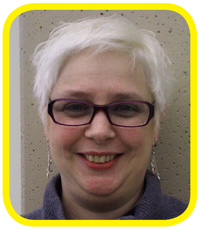 “You serve the passengers of Sea-Tac with hospitality and respect. You deserve to be treated with that same respect. That’s why I support your efforts to form a union in the workplace.” — Rev. Monica Corsaro, Rainier Beach United Methodist Church 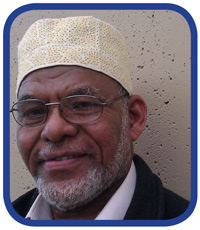 “Workers have rights to fair wages, benefits and respect on the job. You deserve these basic human rights and will get them by joining together to form a union.” — Sheikh Aden Abdi, North Seattle Muslim Community 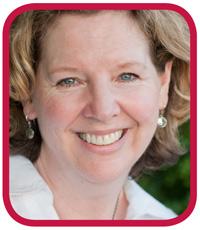 “Worker representation and collective bargaining are not just political or economic questions; they are moral decisions with moral consequences. There is dignity and justice in forming a union and standing up for your rights to gain a more powerful voice in the workplace and a rightful place in our economy.” — Jackie O’Ryan, Co-Director, Faith Action Network 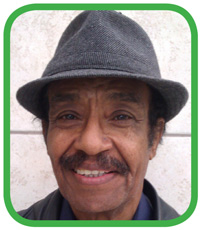 “The dreams and hopes that brought you to this country, seeking reliable jobs that assure livable wages, safety and equality of treatment, can only become a reality if you belong to a union that speaks and acts on your behalf.” — Yemane Gebramichael, African Diaspora of Washington 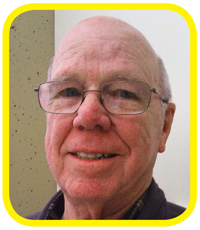 “You are entitled to dignity and respect on the job. These are basic human rights. That is why I support your efforts to form a union in the workplace.” — Rev. Canon Dick Gillett, Episcopal Church 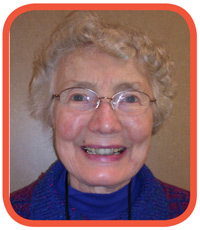 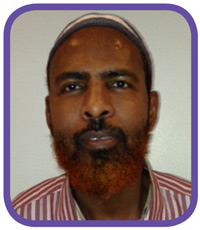 “Unions fight for the rights of workers. As a faith leader I have attended meetings with unions and corporate executives to advocate for members’ rights–job security, safety, good wages and better treatment. I urge airport workers to form a union in order to have a strong voice to represent you on the job.” — Sheikh Abdulqadir Jama, Alnoor Islamic Center